Expertise and solutions to exceed your expectations.

RK has gone through many evolutions and diversifications since its incorporation in Colorado in 1985. With roots tracing back to 1963, RK is proud of its family business history and traditions and its continued focus on leading its industries of choice.

Our second-generation family-owned business promotes a culture of respect, teamwork, passion and advancement with our employees and customers.

All of our success is a direct result of the talented team members who arrive every day with a positive attitude and a drive to excel. We strive to maintain a culture where employees feel heard, valued and fulfilled. We continually foster a positive work environment that focuses on the happiness and success of our team members.

Whether it’s the annual company picnics or just lunch on the jobsite, we give everyone a chance to connect as people be heard and have a chance to impact the company’s culture.

RK’s success is rooted in living our SMART core values of Safety, Mentorship, Accountability, Relationships and Teamwork. These values are more than words on a page – they unite us and enhance our culture to provide the RK team with purpose, drive and direction. We want every employee to feel connected to RK and be proud of their role in our company’s contributions to the community. Our core values act as a standard across internal teams and through our customer approach.

Our pledge to all RK employees is to continue to make considerate, SMART business and community based-decisions.

Meet the people who lead us to fulfill our vision.

Safety is our number one core value and priority in all that we do.

We are proud to be recognized by our peers in our industries. 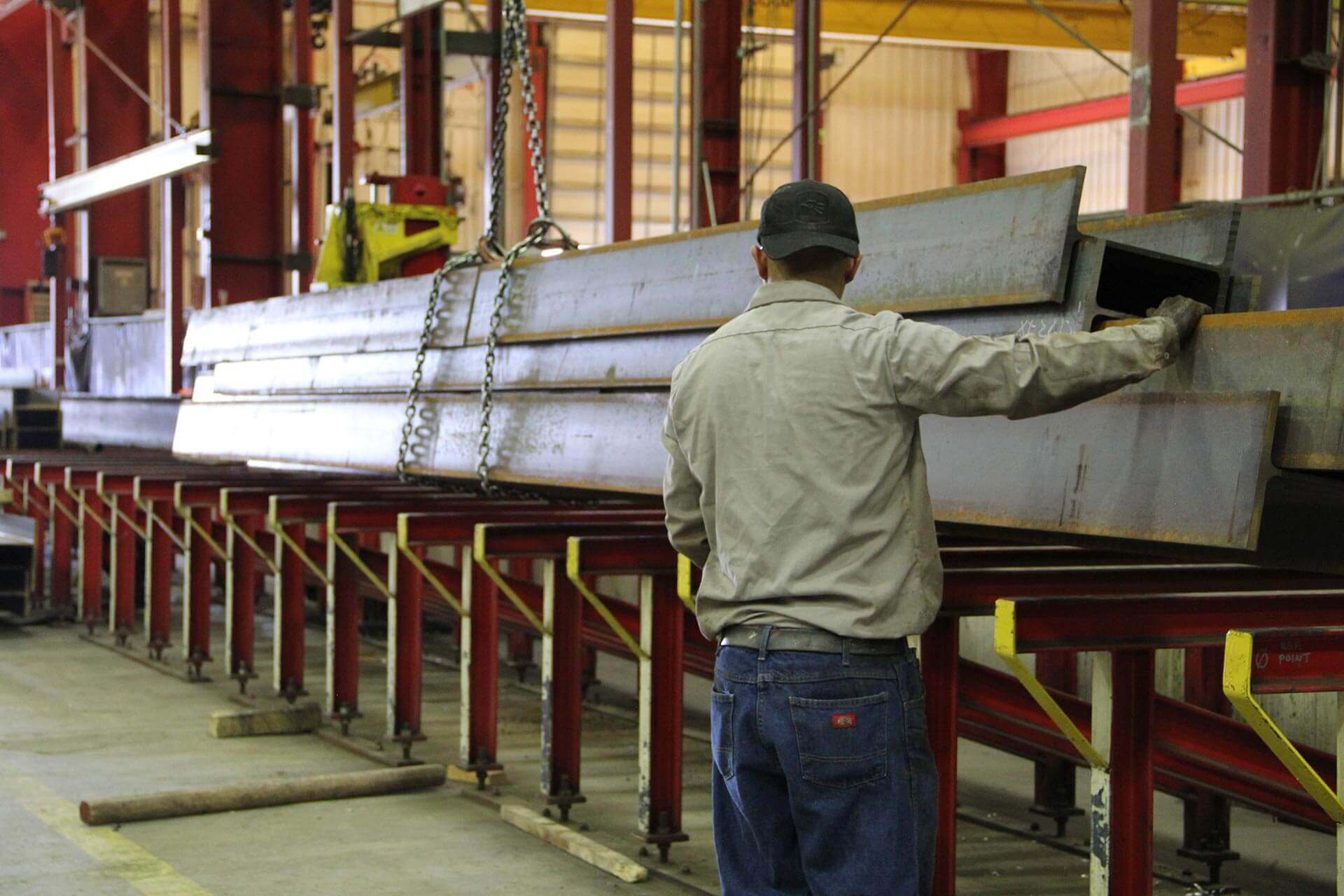 Making an impact in the communities we work. 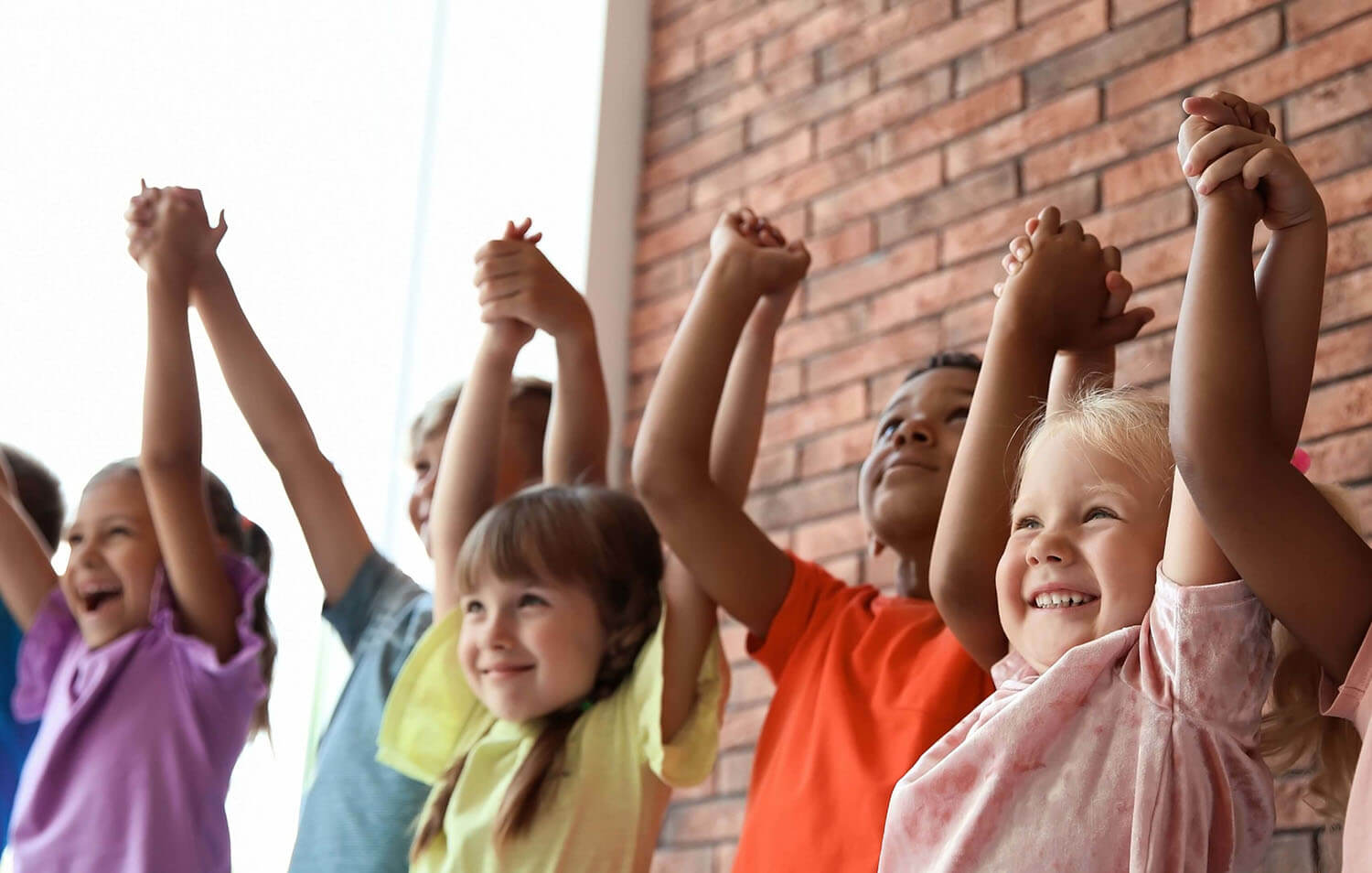 Find your purpose with the RK culture. 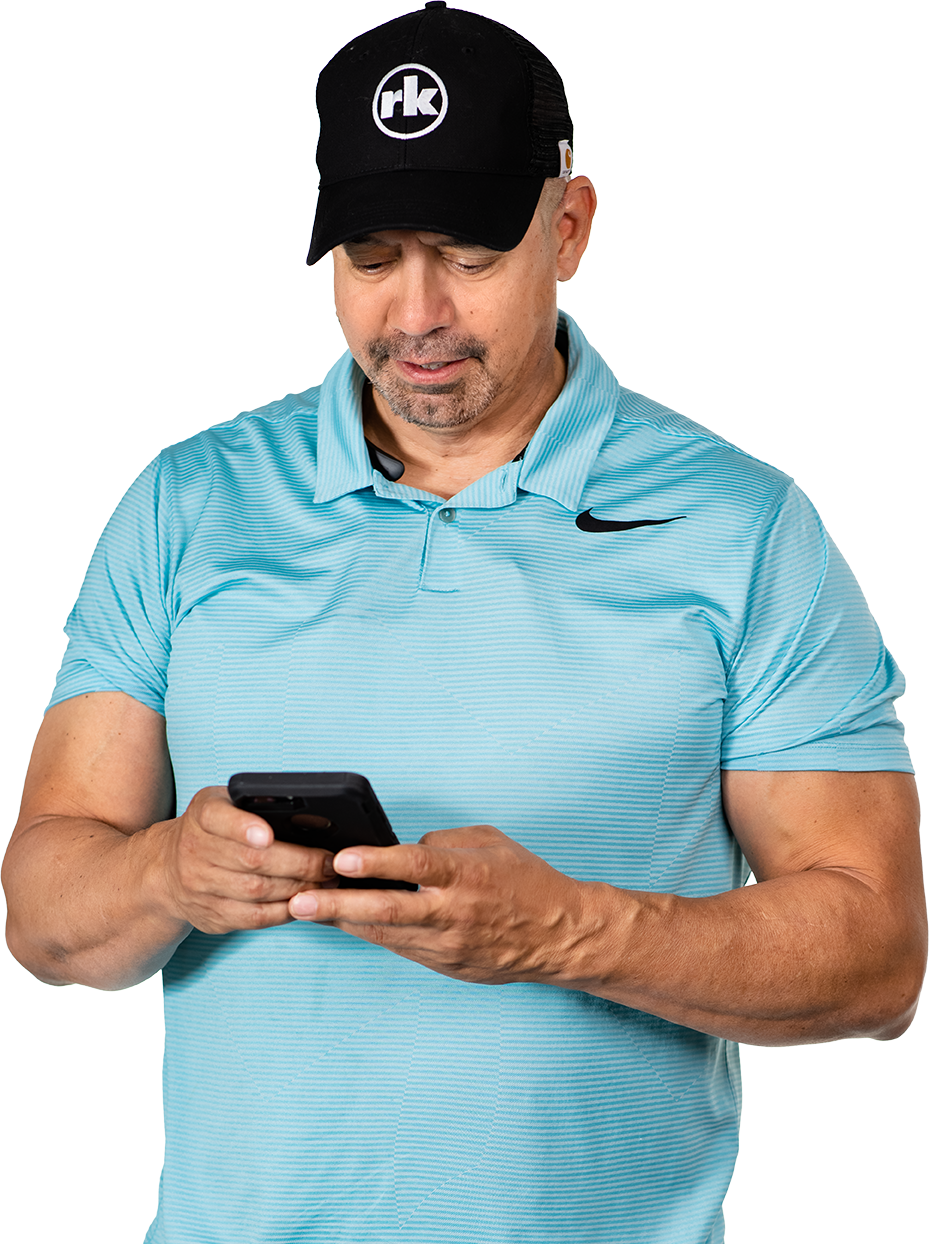